Yesterday, July 2nd, Plainfield held its 93rd annual Independence Day parade. Here are my photos. Special thanks, and credit, to Elena Rutherford for taking some of these.

If you’d like higher resolution images of any of these photos, scroll to the bottom of this post and enlarge them using the thumbnails. 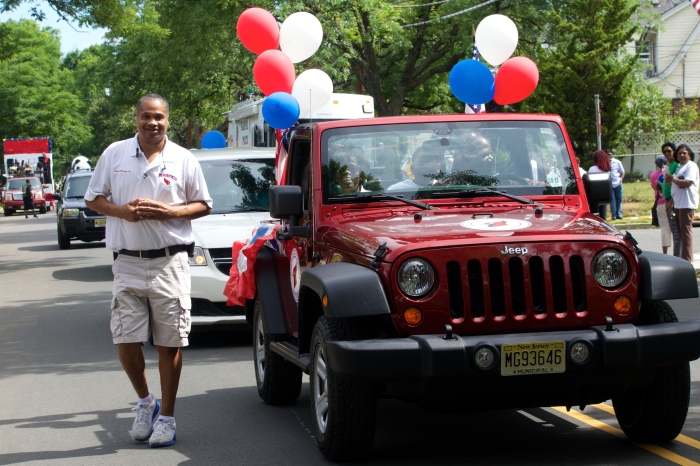 Board of Education member Terrance Bellamy 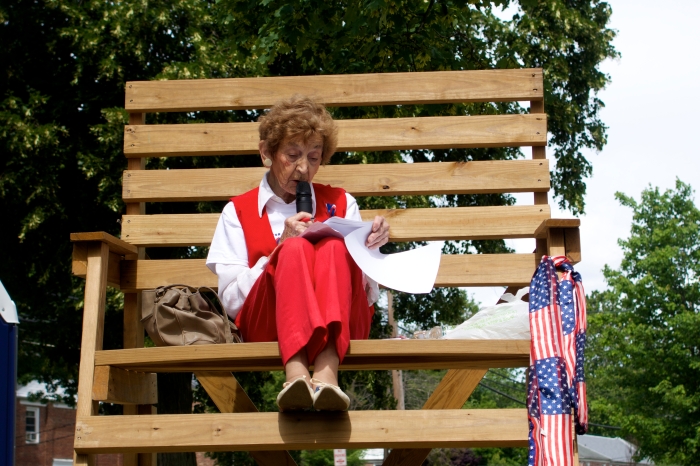 At points along the route, announcers introduced parade participants 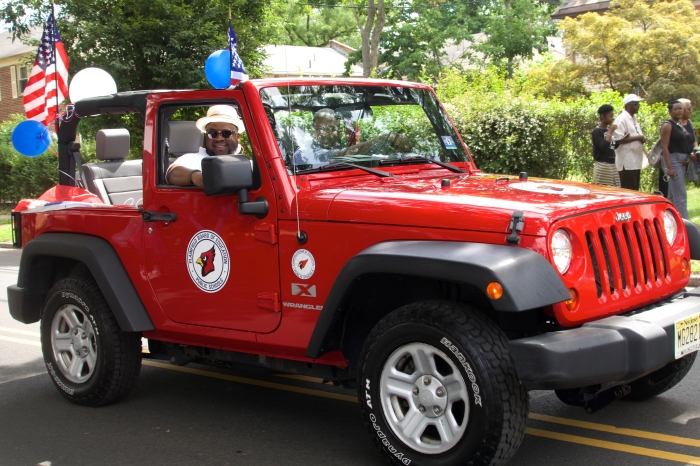 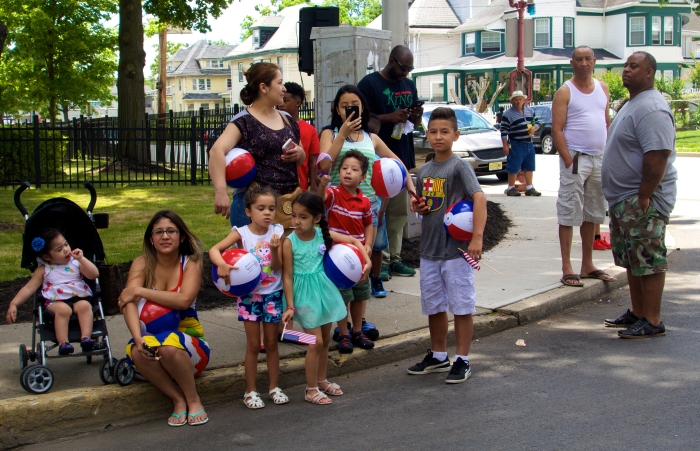 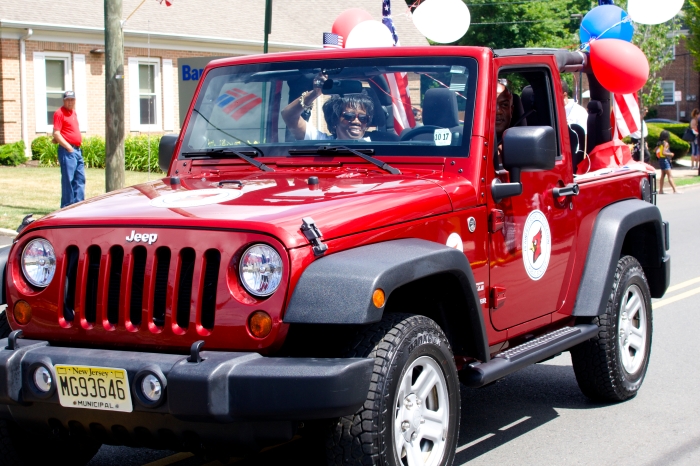 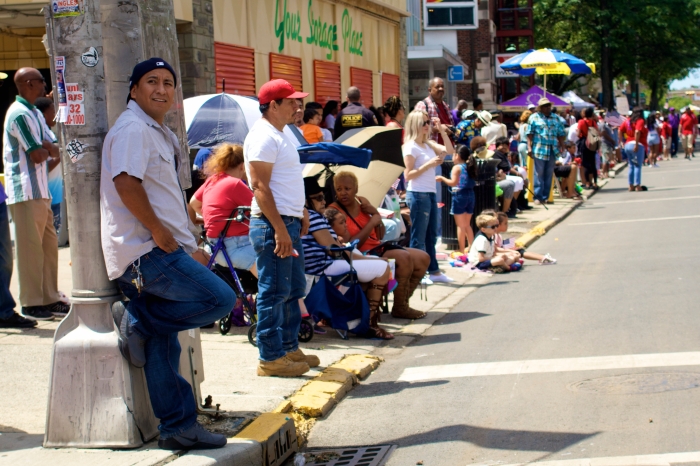 The Plainfield Public Schools float featured The Lion King, which had been performed by Cook Elementary School, and Hairspray, performed by students at Emerson Elementary. (Elena Rutherford) 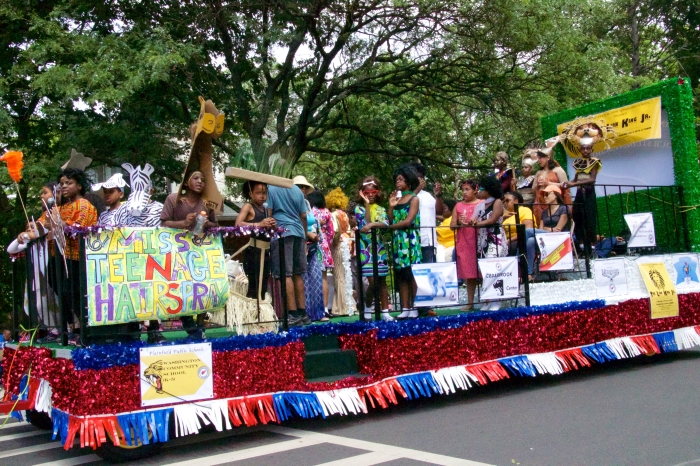 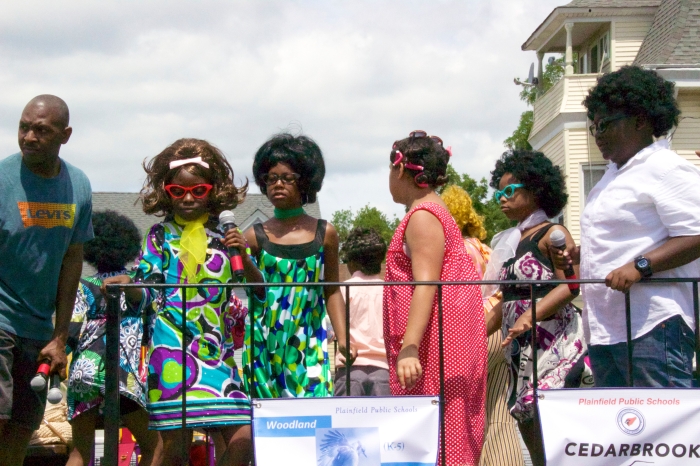 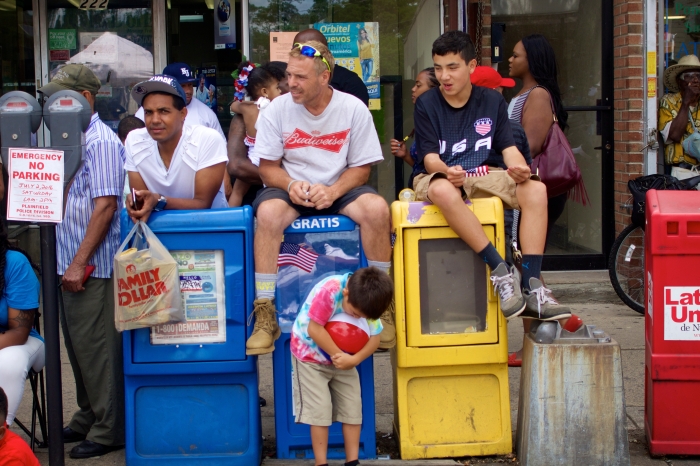 Richard Wyatt walks towards Park Avenue with his two sons. 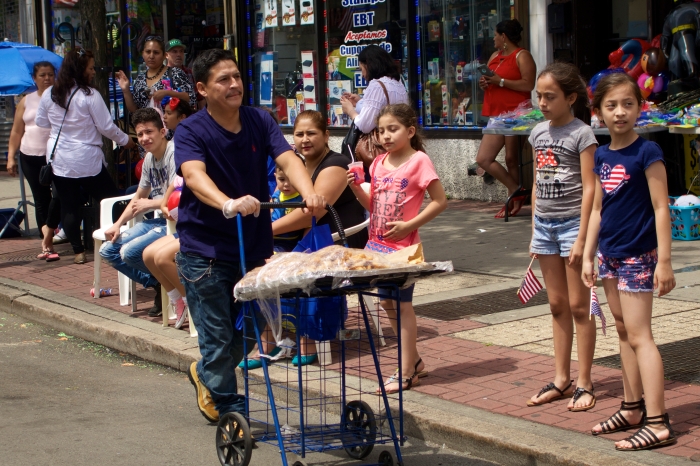 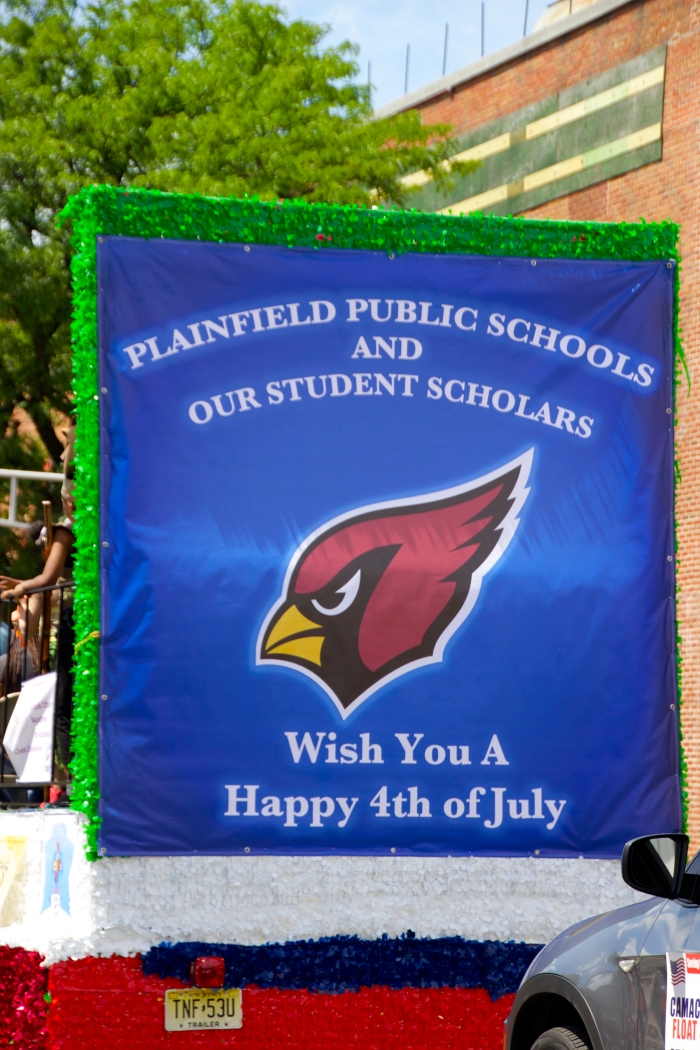 Bernel Harrison of the Plainfield Police Department pushes his son down Front Street. 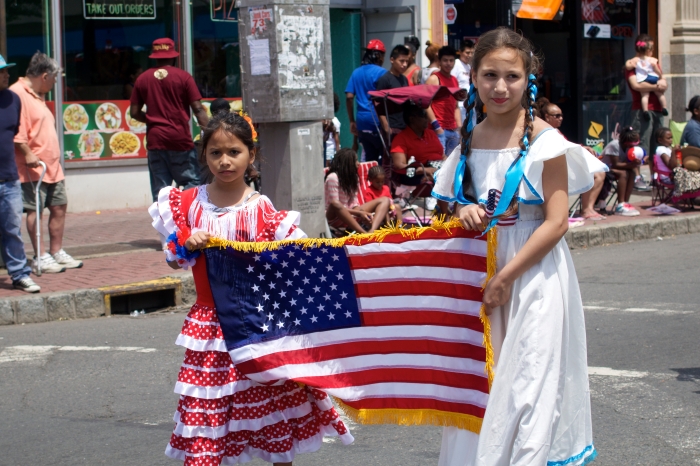 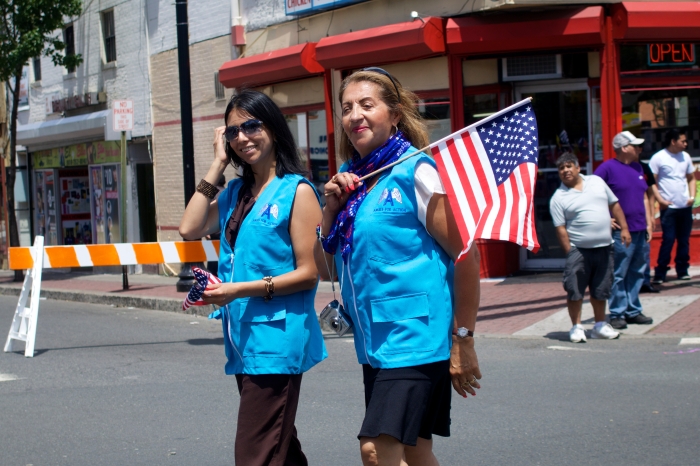 Eliza Paredes and Carmen Salavarrieta of Angels for Action 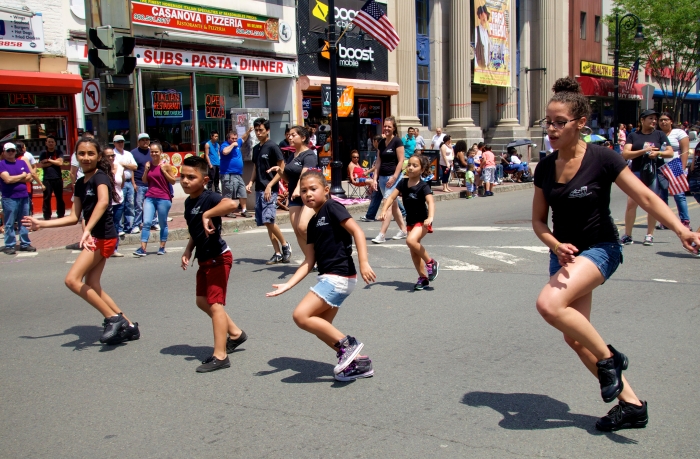 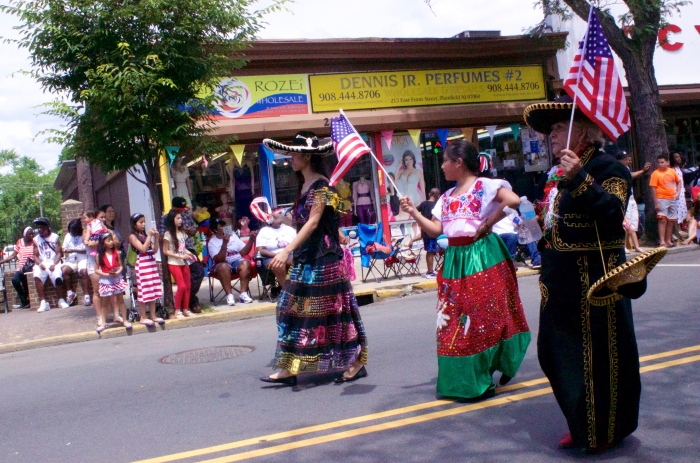 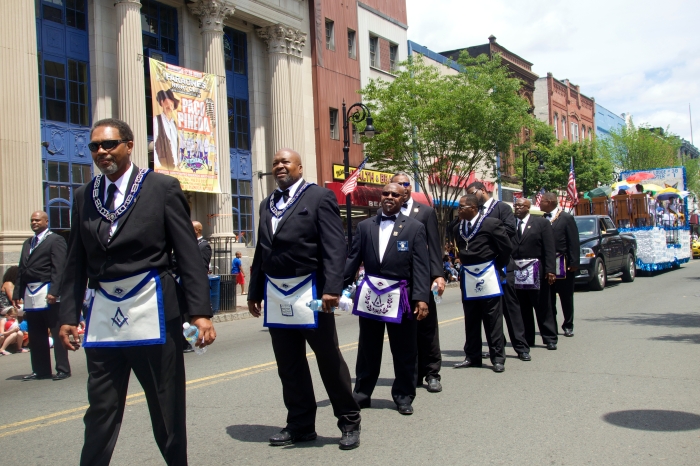 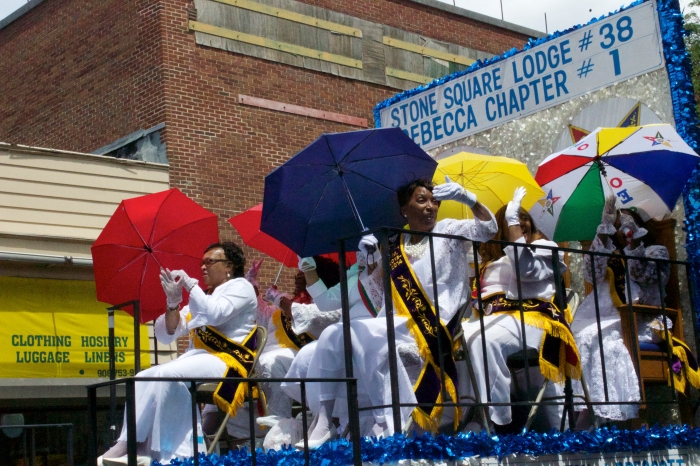 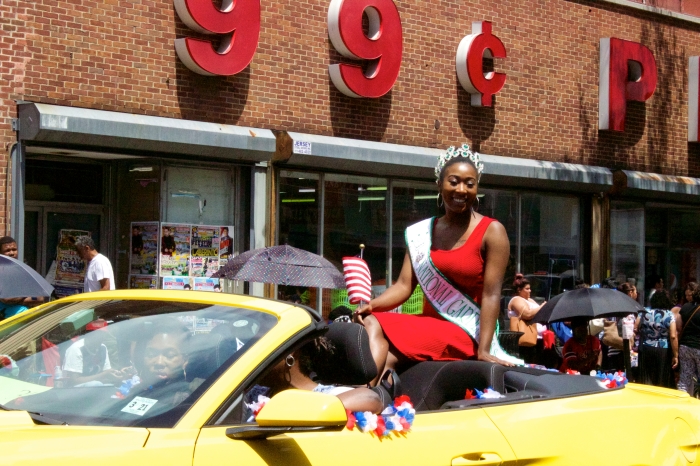 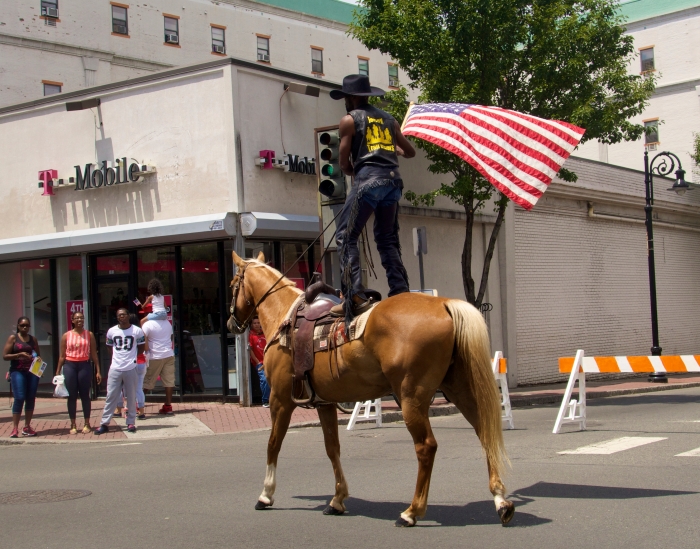 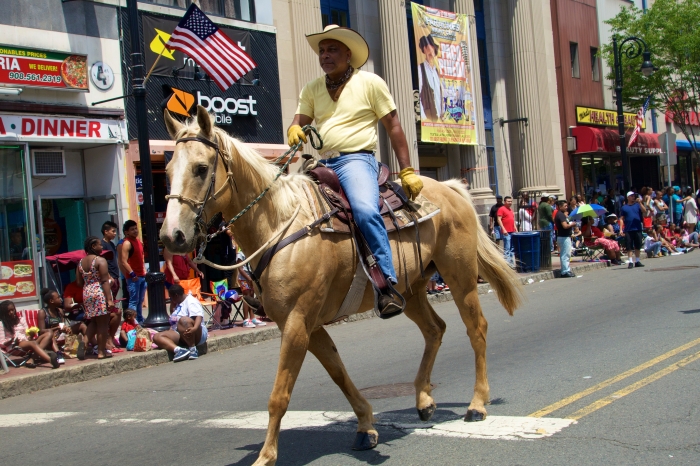 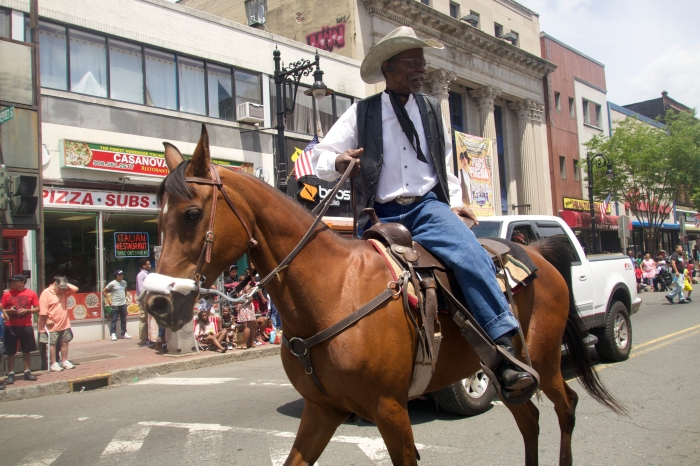 Richard Wyatt with his sons Richard and Ryan. (Elena Rutherford) 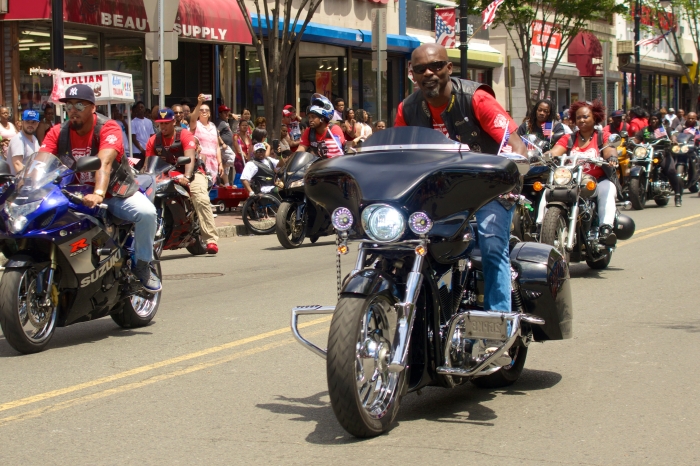 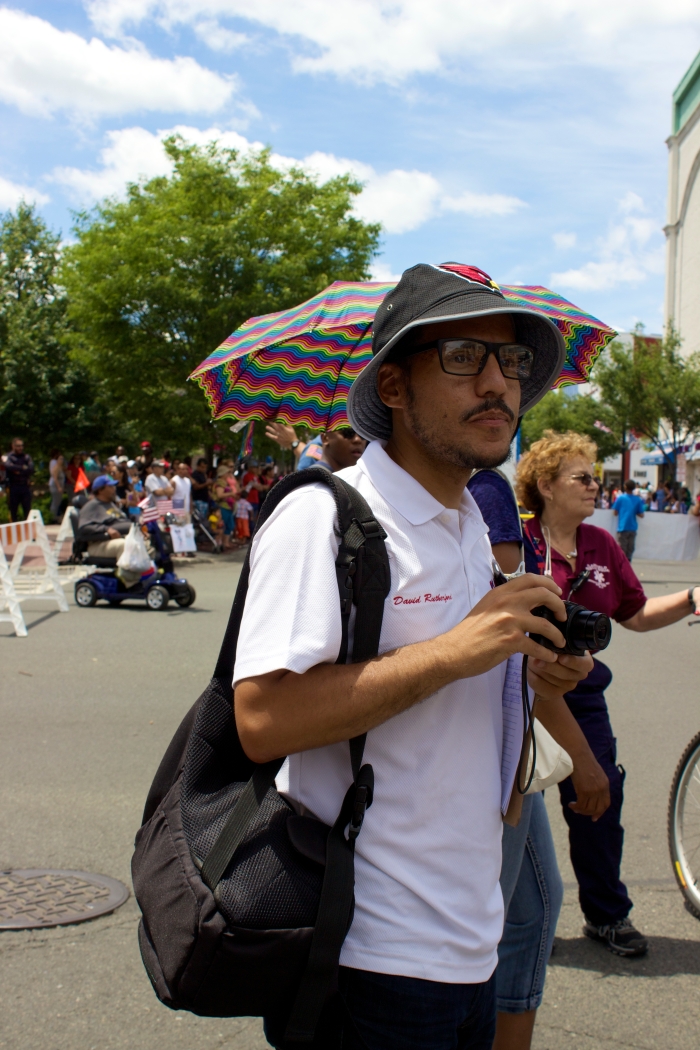 I was out there too. 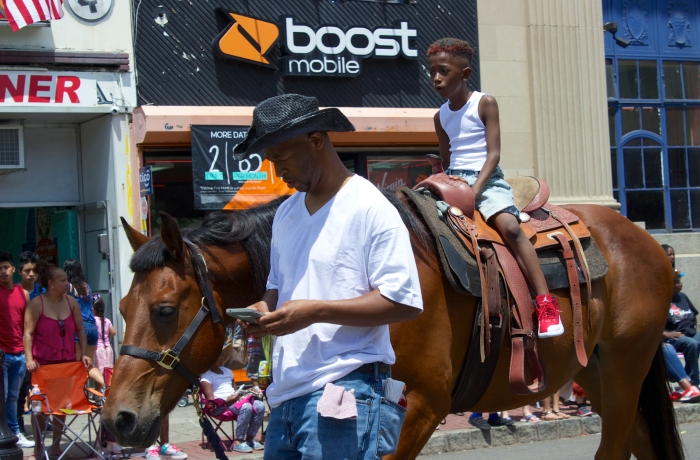 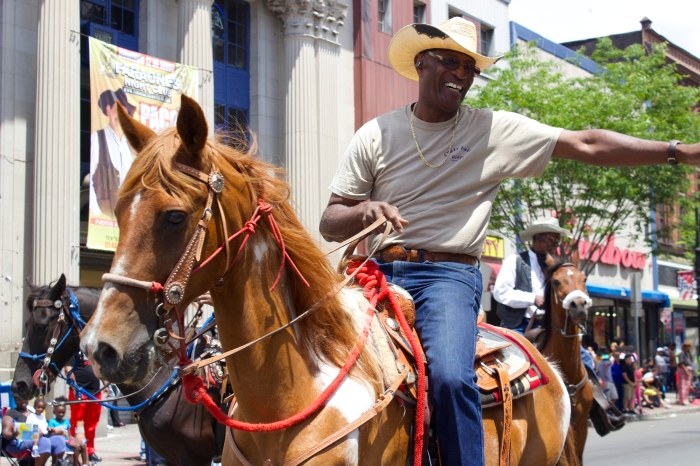 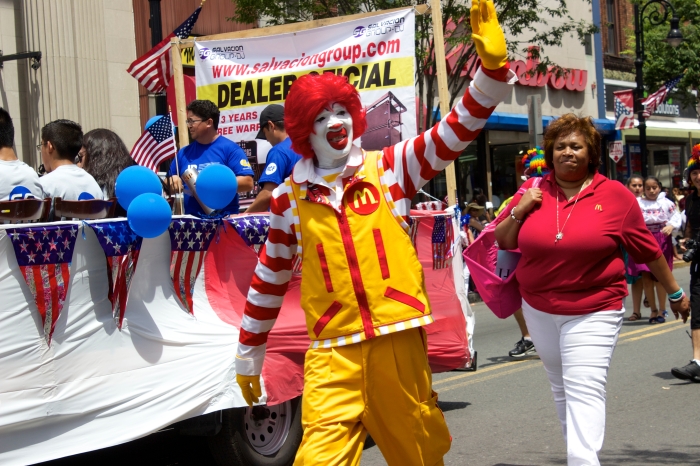 As usual, this Hillside step team made the trip to Plainfield. 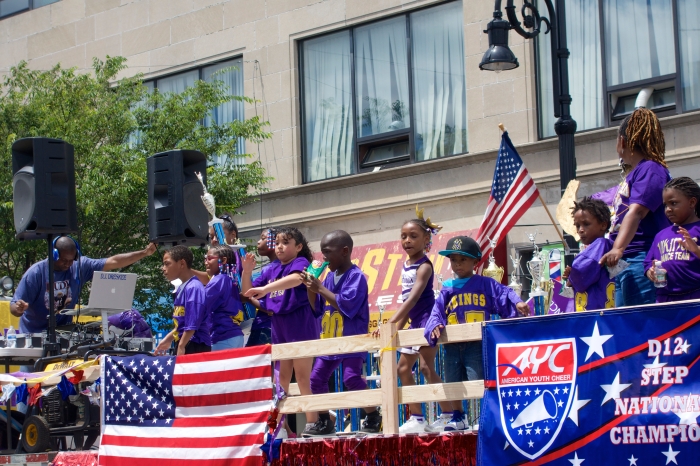 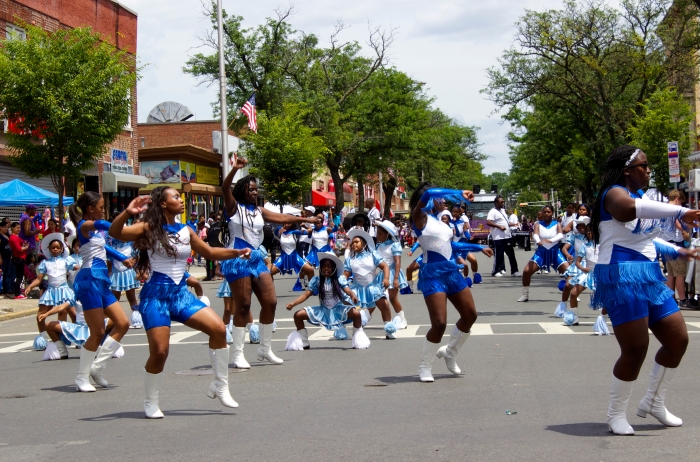