On Thursday evening at 6pm, around seventy residents met in front of the Joann Hollis Gardens on West Fourth Street to take a stand against violence in the community. While the rally took aim at Plainfield’s most recent gun homicides – two of which happened last Wednesday and Thursday – its rhetoric took a broader scope.

“This is not just a march. It’s not just a rally,” said community activist Norman X Johnson, who stressed the need for jobs, prosperity, and hope for a lot of younger people in Plainfield. “It’s the beginning of a movement.” 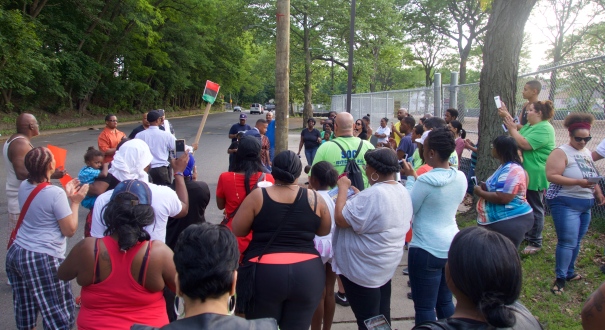 Some of the demonstrators after marching to the site where Shavaun Green was found in early May.

Most of the march was centered within a few blocks of West Fourth and Liberty Streets, where Willie “Sweets” Major was gunned down on the evening of Wednesday, May 25.

Major, whose mother Joan took part in a press conference announcing the rally, was not the intended target of his assailants. No arrests have been made in the case, or in any of Plainfield’s four murders in the past two months.

Clayton James speaks at the corner of Plainfield Avenue and West Fourth Street. Norman X Johnson and Salaam Ismial stand to his right.

Salaam Ismial of the National United Youth Council also called for the community to take back control of itself.

“These are our streets,” declared Ismial on South Second Street, at the location where Shavaun Green was found dead in his car on May 8. “We don’t have to accept what’s going on here, and we’re not going to.” Ismail used his bullhorn to urge residents not to protect friends and family who do harm to the community.

Resident John Campbell, Jr encouraged the entire community to help those in need. “A lot of people in the streets,” explained Campbell, “they tell me there’s no sense of direction and no one to show them the way.” He described the pain on the faces of Major’s family. “How many more mothers and grandmothers can we allow this to happen to?” he asked.

Jacqueline Jones became one of those family members in 1986, when her brother was murdered in Plainfield. “Grief never goes away,” Jones said about her brother, who would have turned fifty-six this year. “All I can say is that we have got to come together and get this thing going. God has no color, and a gun has no respect for a person. It’ll take a child out, day or night.” She urged community members to stay vigilant.

A thinner crowd gathers at the corner of John and West Fourth Streets before making its way to the East End.

Mayor Adrian Mapp’s absence from the rally was noted by most speakers.

“Adrian Mapp is at home eating dinner right now when he should be out here,” said Clayton James. “But we can’t depend on those down there at City Hall. We’ve got to depend on us, right here.”

Regarding violence, only hours later Mayor Mapp told NJ 101.5 “I am not focusing on the negatives,” explaining that “there are murders in every city in New Jersey.”

The candle light prayer vigil held for Haleem Young on the East End, near the spot where his blood still stains the driveway.

Around 8pm, the rally reconvened two miles east, at the corner of North and Garfield Avenues. Remaining demonstrators held a candle light prayer vigil in the driveway where Haleem Young was killed last Thursday, and speakers vowed that their efforts to take back Plainfield’s streets will continue.

While I listened to the speakers and took photos, I was not able to record their words. Special thanks to Alma Blanco for providing me with videos of several people, from which to draw quotes.

See more images of the rally and vigil below. 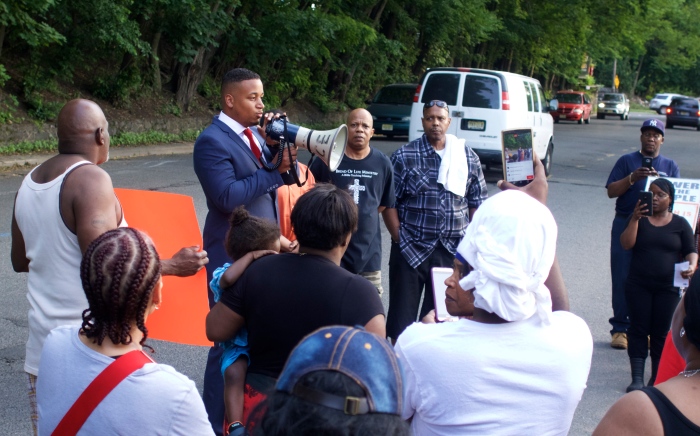 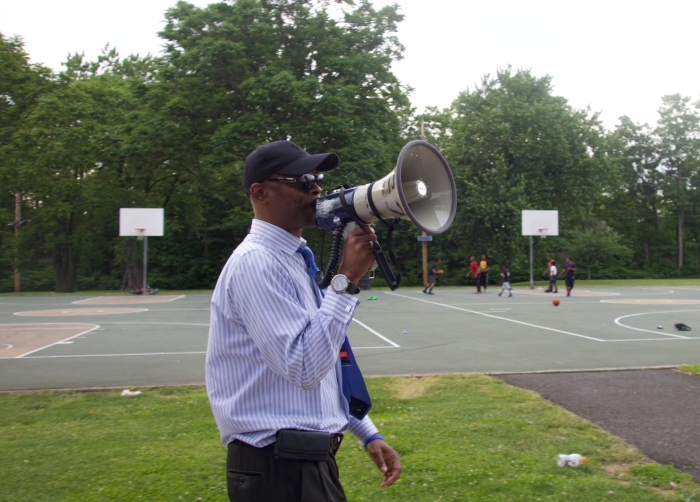 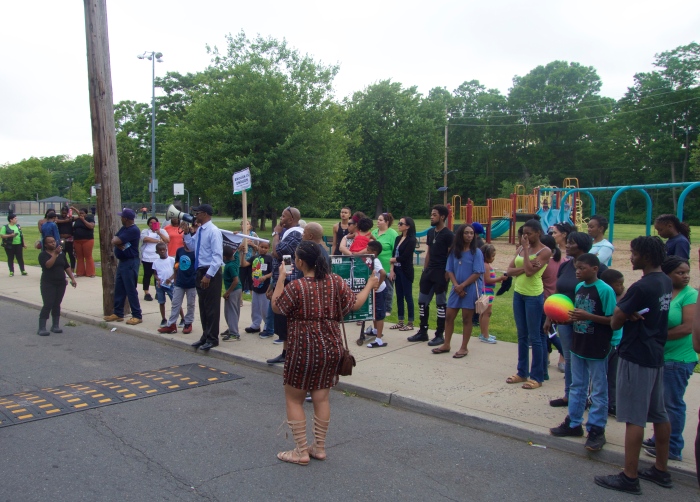 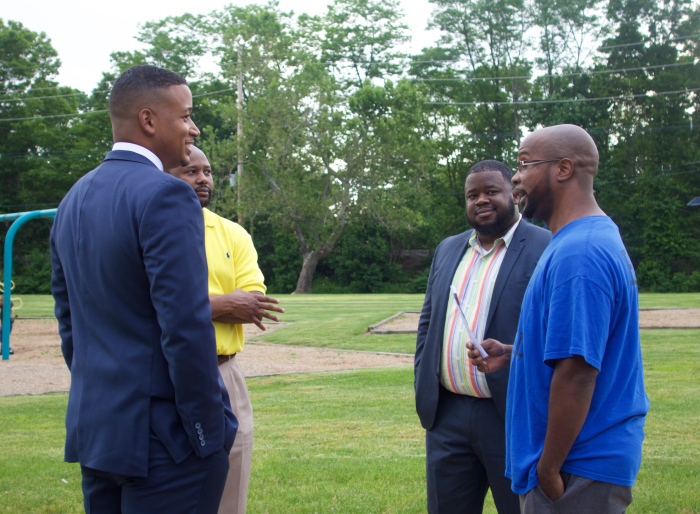 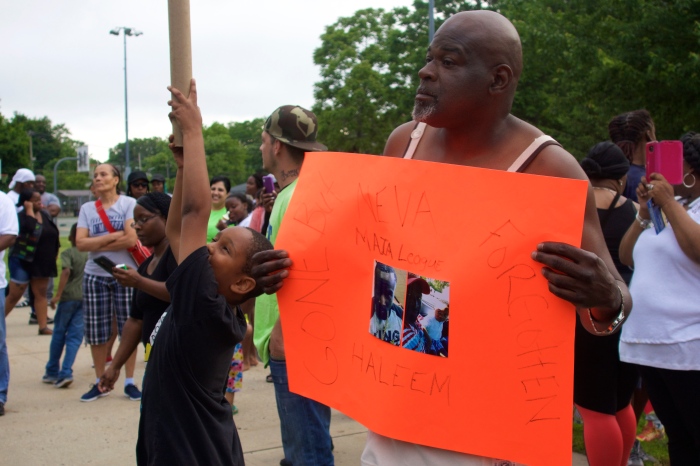 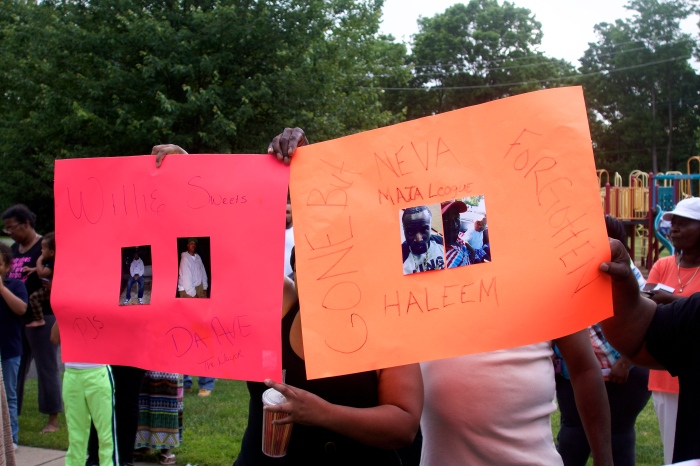 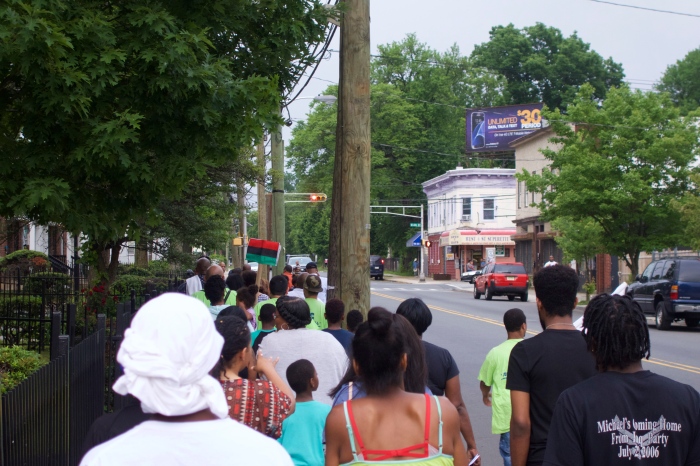 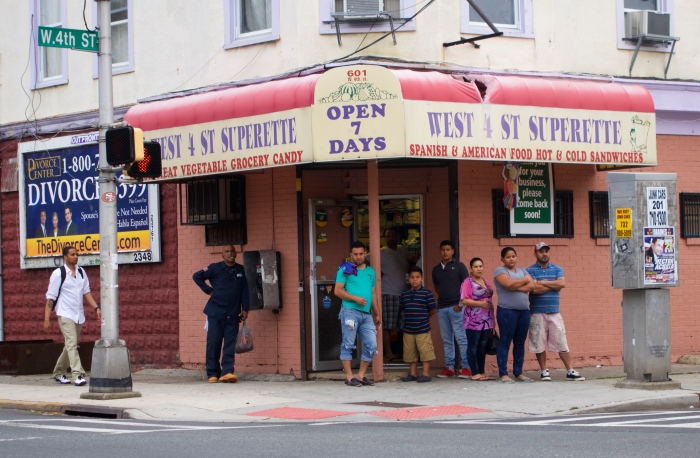 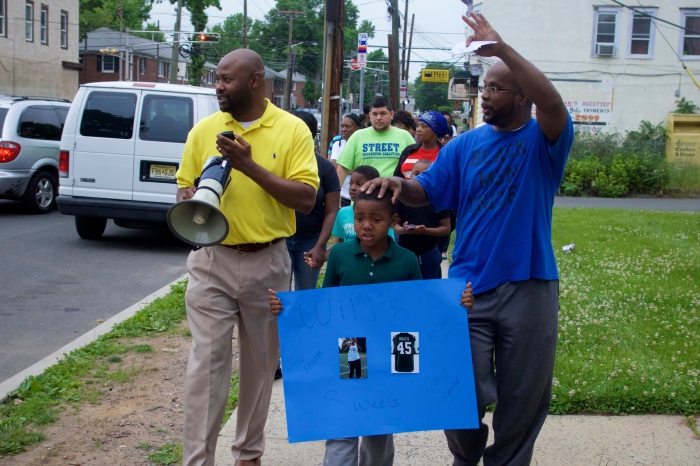 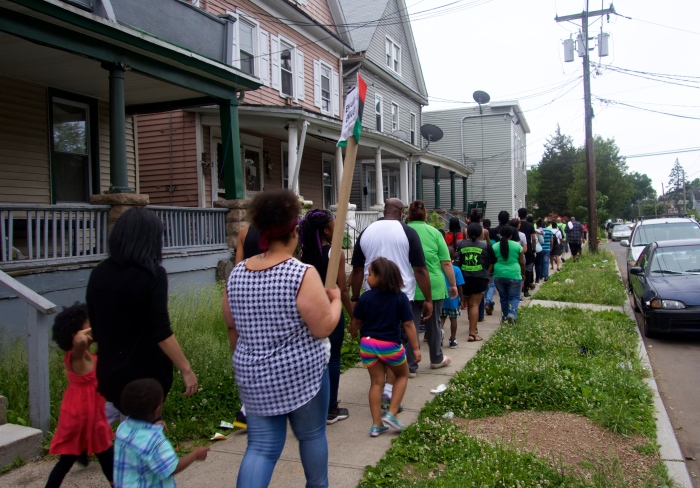 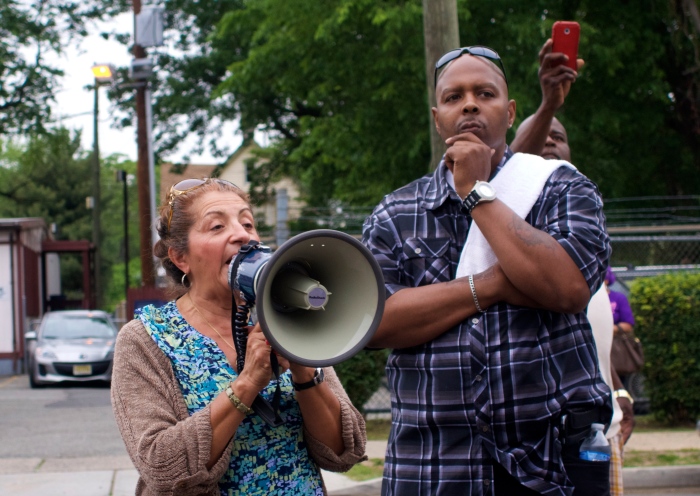 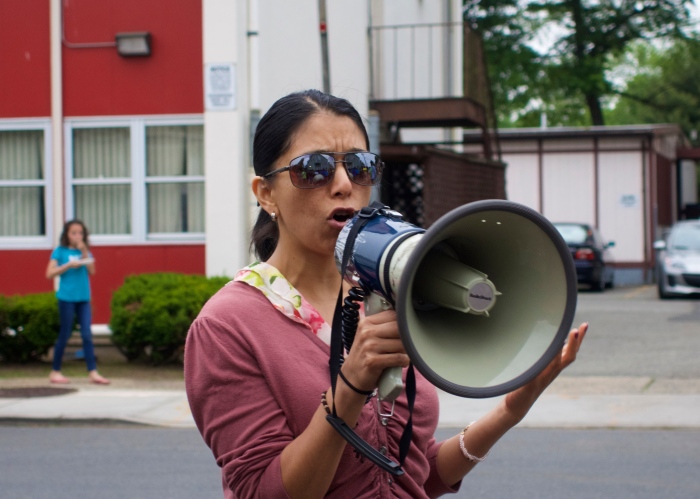 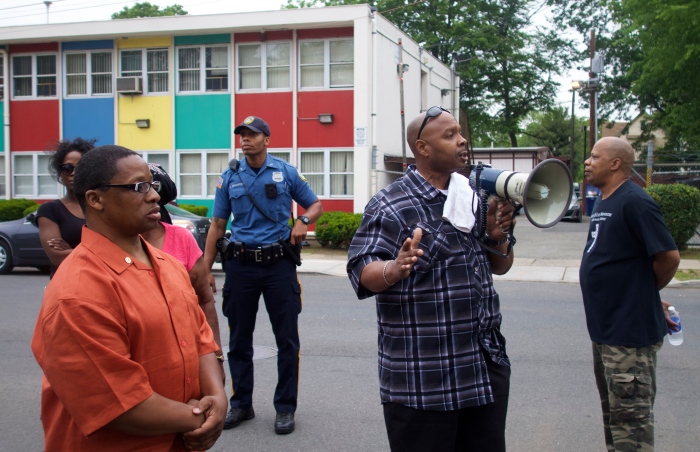 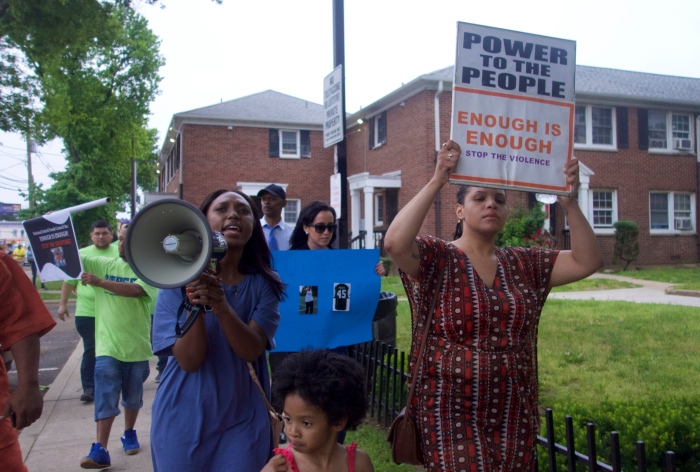 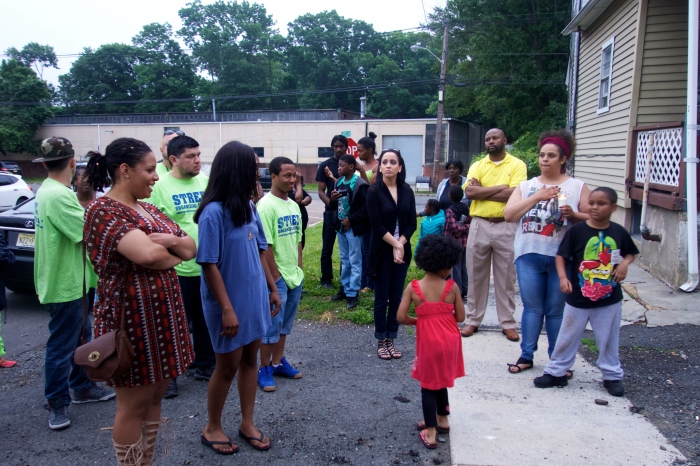