Dog relaxing in the car for Council President Bridget Rivers 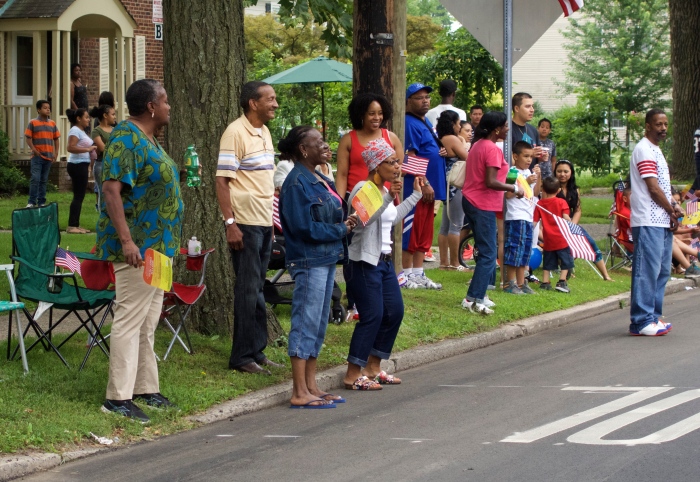 Dancing to the music

The Silver Steppers from East Orange definitely stole the show 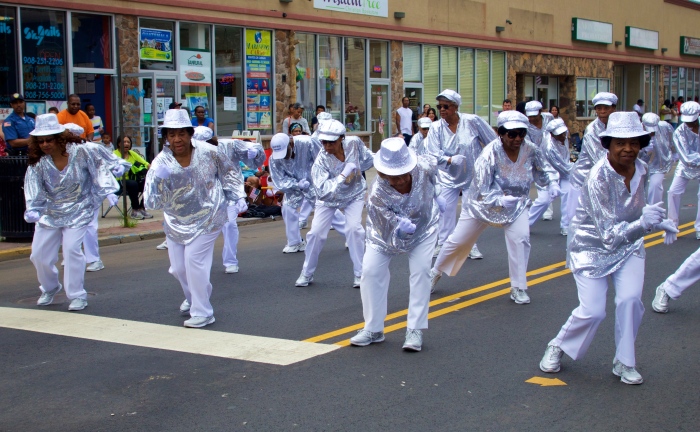 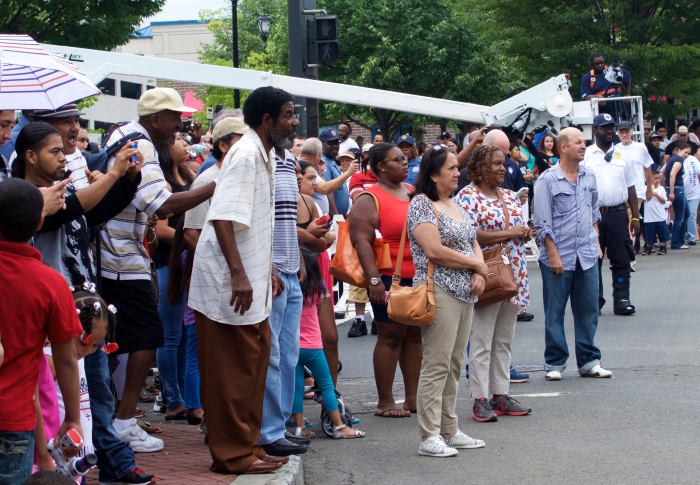 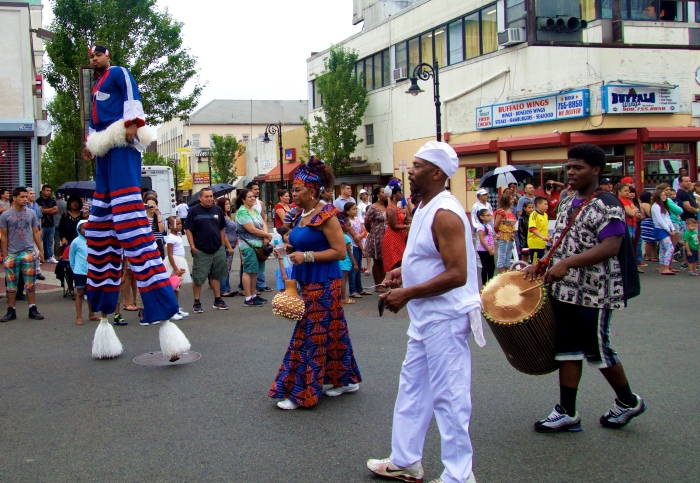 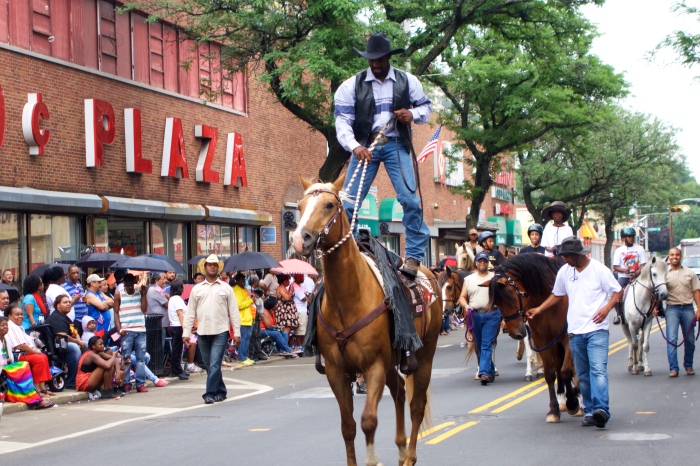 Showing off up there

This young helmeted rider was a bit more cautious, escorted by Tristian Cox 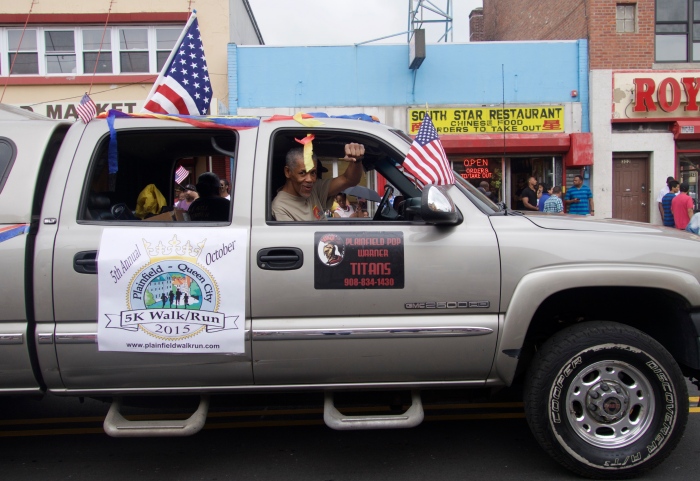 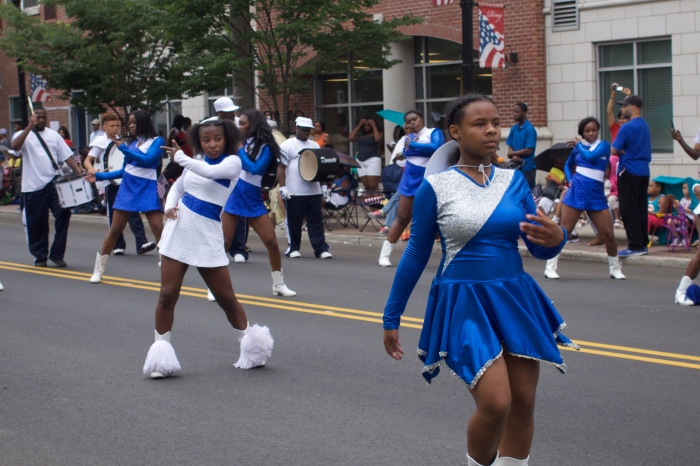 These steppers came from Hillside

The concert and fireworks were very well attended. Here’s a glimpse at just part of the crowd. 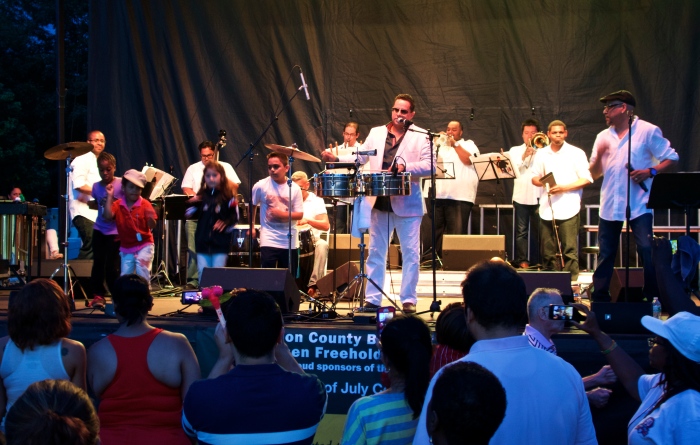 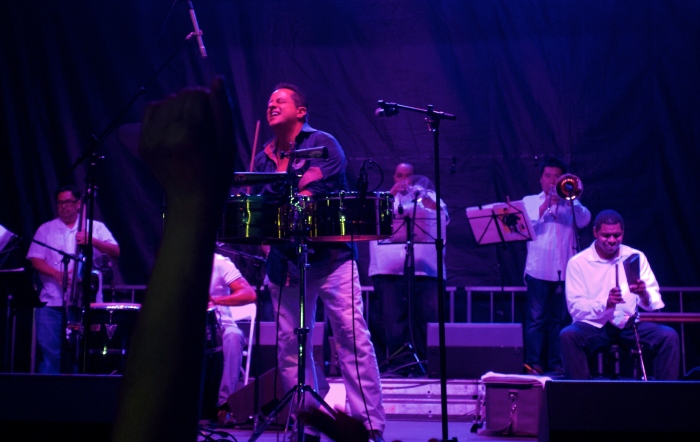 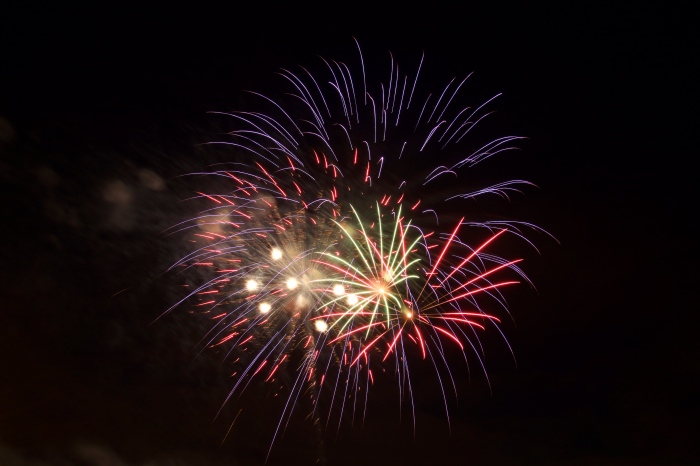 And then the fireworks began

The bright explosive bursts casted daylight upon the onlookers

A red glow, looking to the east

7 thoughts on “Fourth of July Parade, Concert, and Fireworks (photos)”