On Tuesday June 30th, at 5pm, the Plainfield Chapter of the People’s Organization for Progress will be holding a press conference on the steps of Plainfield City Hall regarding next month’s large mobilization in Newark. The Million People’s March against police brutality, racial injustice, and economic inequality will begin at noon at the intersection of West Market Street and Springfield Avenue on Saturday July 25th. 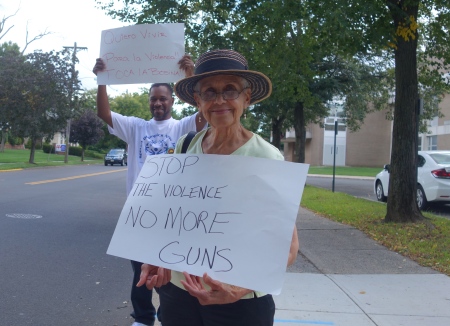 People’s Organization for Progress Chairman Lawrence Hamm and Plainfield POP Chairman Steve Hatcher will be amongst the speakers on Tuesday in Plainfield. Residents are encouraged to show solidarity at the press conference, and, of course, at the march, which is under four weeks away. You can learn more about July 25th at this facebook page, at POP’s website, and from the flyer below this article. Plainfield City Hall is located at 515 Watchung Avenue. 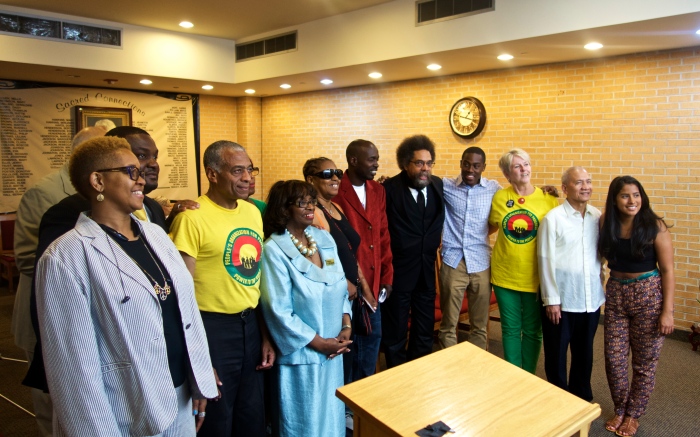 On May 27th, Chairman Hamm, Mayor Ras Baraka (not pictured), and Dr. Cornel West spoke during the Newark press conference for this mobilization. 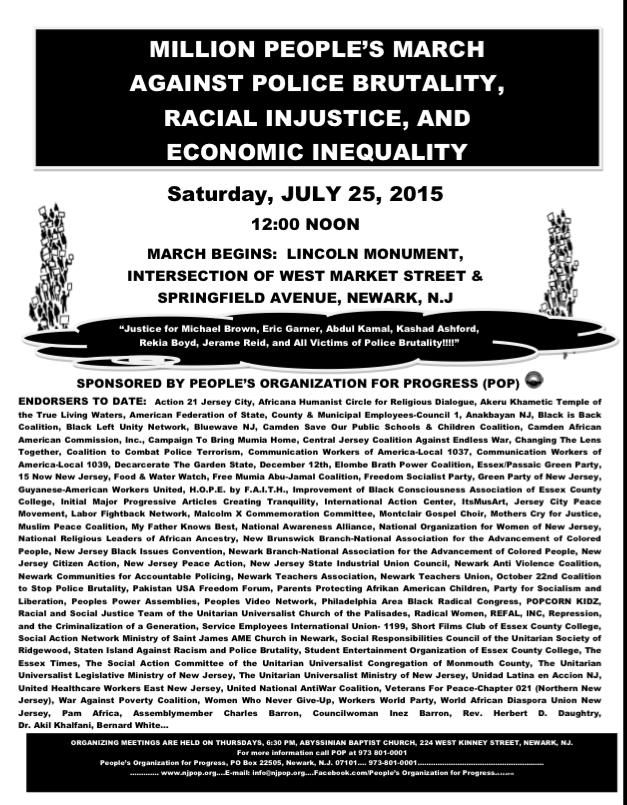