As announced in the Courier News, a charity football game was to take place on Seidler Field Saturday afternoon. The proceeds will benefit research into Cushing’s Disease, Plainfield non-profit group C.U.R.E. whose goal is to rebuild community center in town, and towards the medical bills of Erica Brown, a Plainfield resident who suffers from the rare disorder.

Retired NFL players Donald Jones and Manny Collins were on hand for the event, the former participating as a coach and the latter as a player. I was able to get some shots of the action around the game, which went on without a hitch under ominous skies. Sports photographer Cornelius Shaw was in attendance as well, and Plainfield View will share his in-game photos as soon as possible.

Not quite ready to play with the adults, these kids had their own game on the sideline 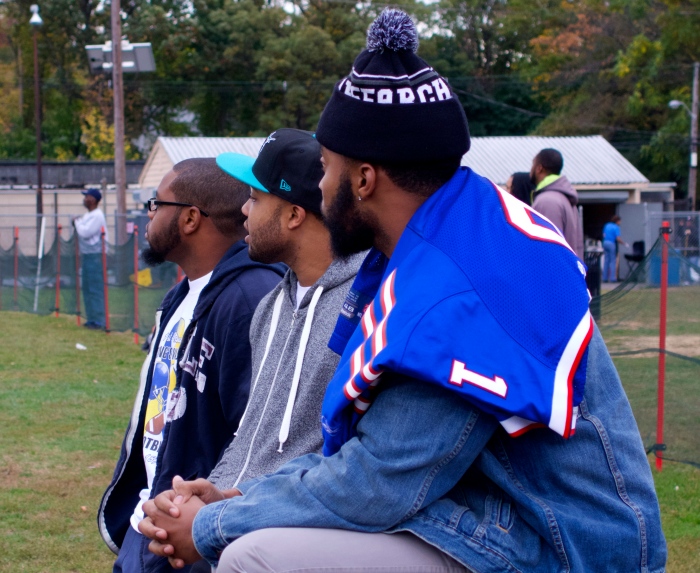 While most spectators observed from the bleachers, some did so from the bench.

Some youth volunteered as first down chain-movers 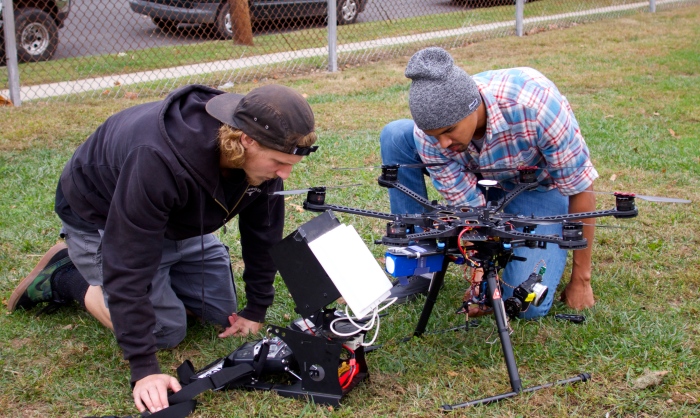 Parts of the game received aerial coverage via drone from Sky View. Plainfield View hopes to show video of Seidler Field from above as soon as possible. 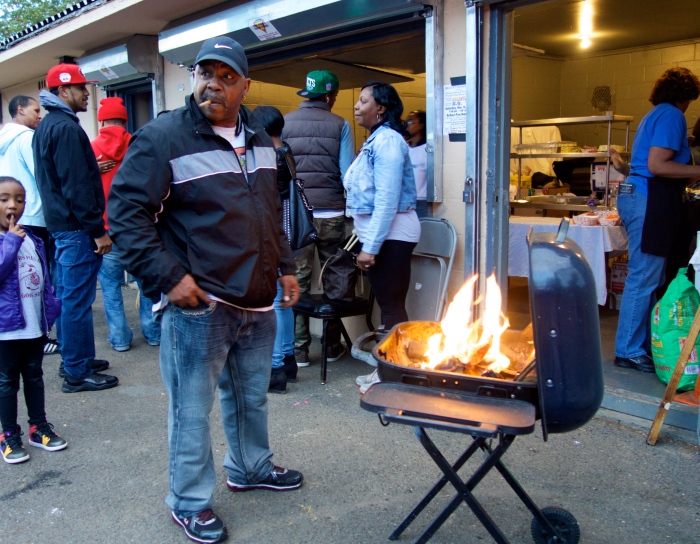 Last weekend’s 5th Annual Queen City 5k Walk/Run had a strong turnout despite the weather, considered by its founder Darryl Clark as yet another year of growth. The event’s pre-registrations doubled to sixty-five, and considering an understandable reduction in day-of registrants, the turn out was not too far off from previous year totals.

Cold temperatures and rain limited the amount of pictures that I took, but I was able to get a few at the finish line. 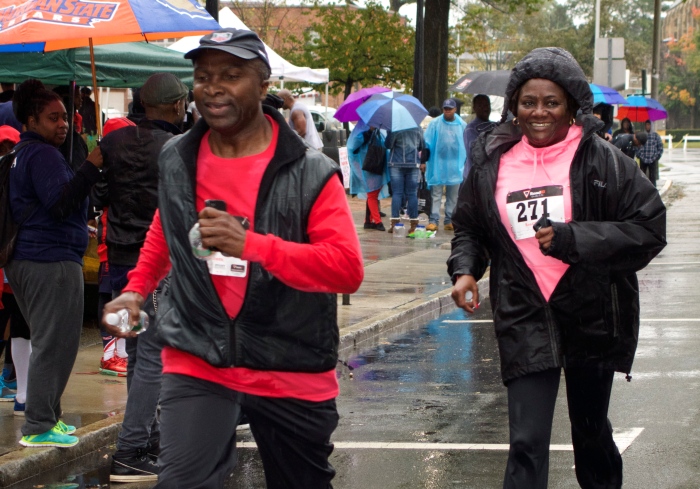 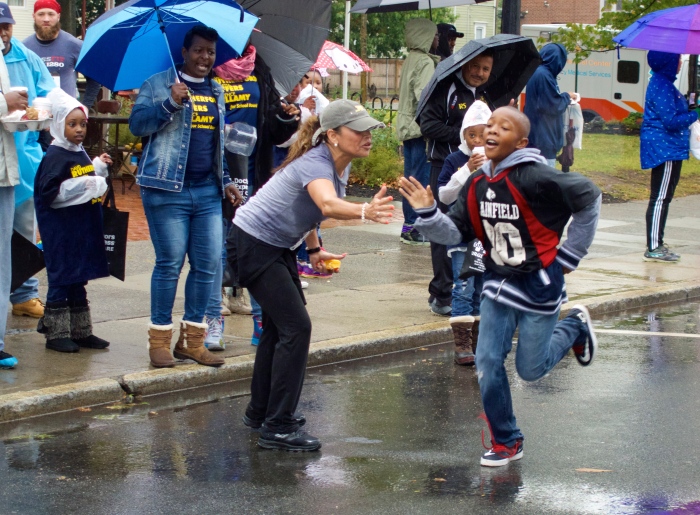