It has yet to be seen whether a mass movement against police brutality, hyper-serveillance, mass incarceration, and the criminalization of blacks and Latinos will develop in the aftermath of the murder of Mike Brown in Ferguson, Missouri. We can only be encouraged by participation in public action by youth around the country, including here in Plainfield.

Building onto the momentum of the Ferguson protests and combining it with a call to end violence in Plainfield amid last week’s gun crimes, young people in our city have launched the Stop the Violence/Walk for your Life Campaign. There will be a protest held each Sunday at noon at Plainfield High School, indefinitely. More information is forthcoming.

When young people take the initiative, taking their city and their world into their own hands, we owe it to them to show up and support. All are encouraged to attend.

Here are some photos of their first demonstration on Sunday, taken by Elena Rutherford. 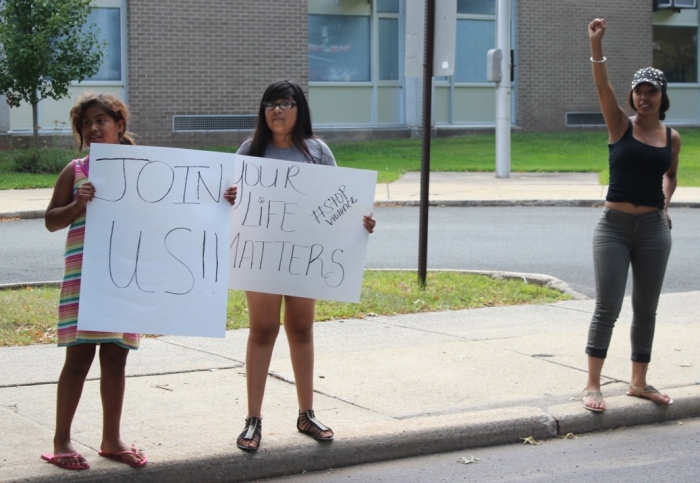 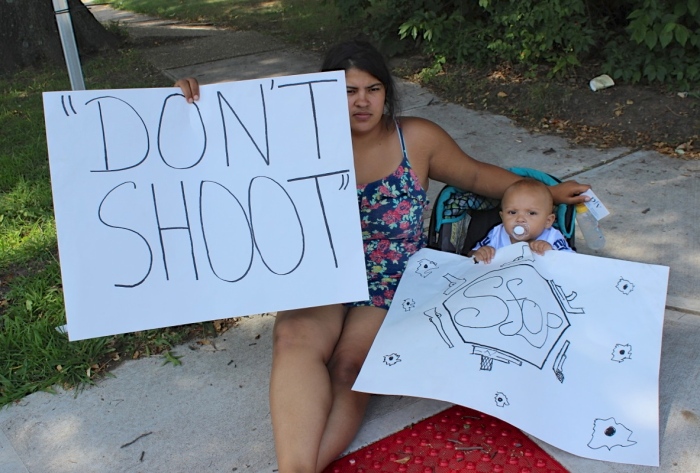 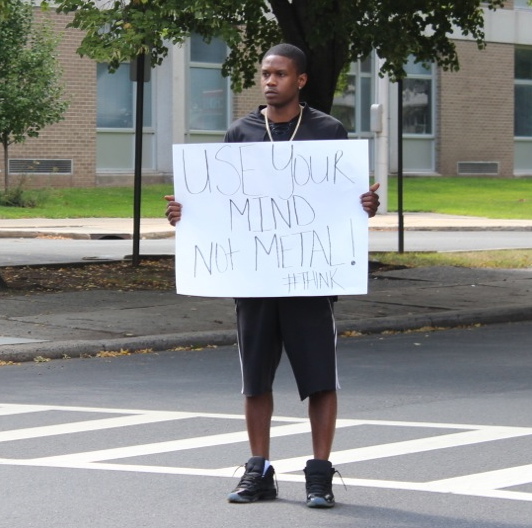 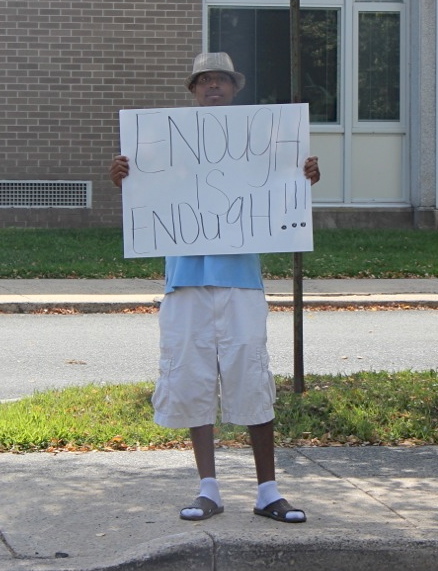 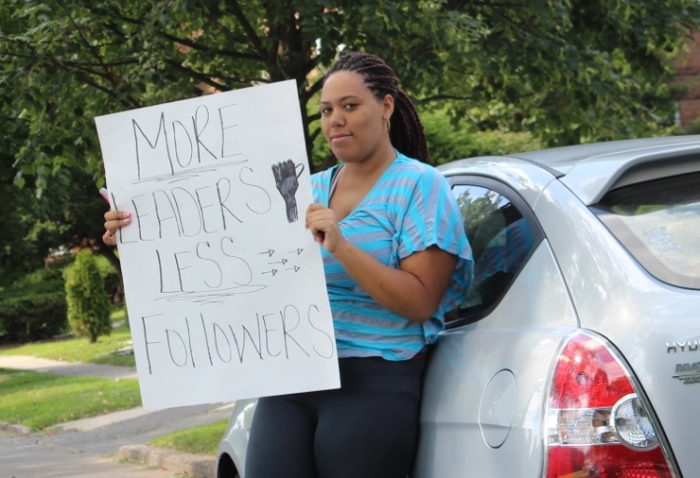 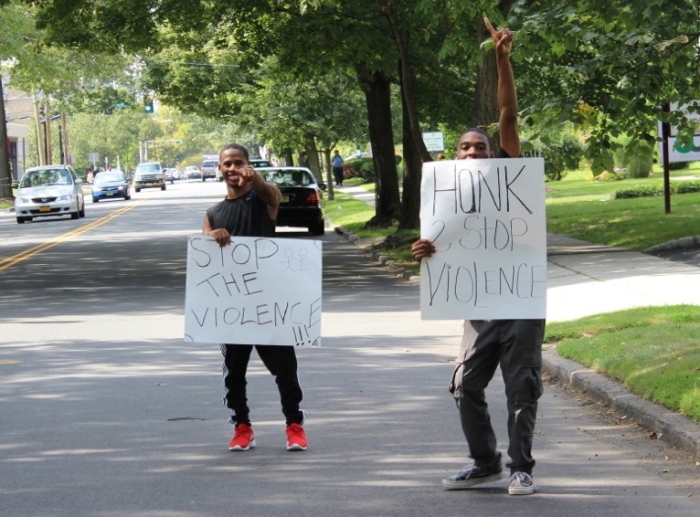 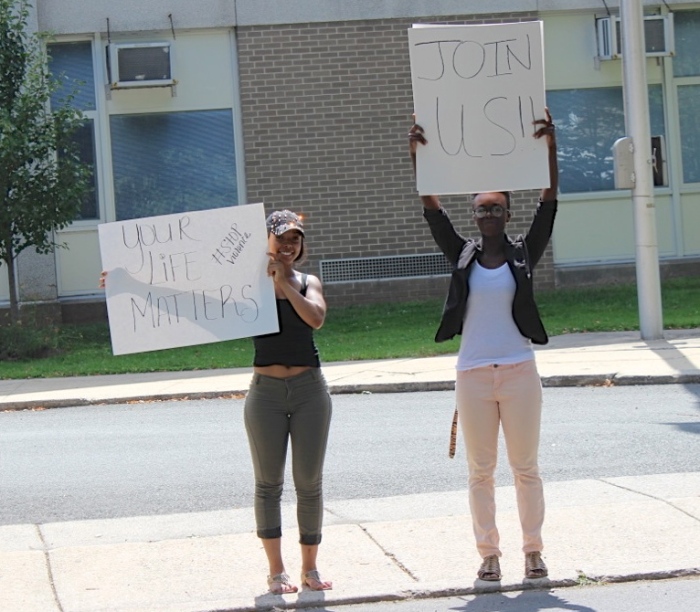