Last Tuesday marked the Kick off Ribbon Cutting to begin the Month of the Young Child. The month long celebration, this year being the 27th annual, is aimed at engaging community stakeholders – including city officials, parents, business owners, and law enforcement – in support of Plainfield’s young children.

While you may have missed the opening celebration, you can still contribute. The Plainfield Public Schools have set a goal of collecting 2,000 books in its Donate-A-Book Campaign, which would allow all preschool and kindergarten children to be given a book to add to their home libraries. See the flyer below (click to enlarge).

Meanwhile, a Family Fun Day & Tour of Services will be held on Thursday April 24th from 3pm until 7pm at BUF Health & Human Services located at 403 W. 7th Street. 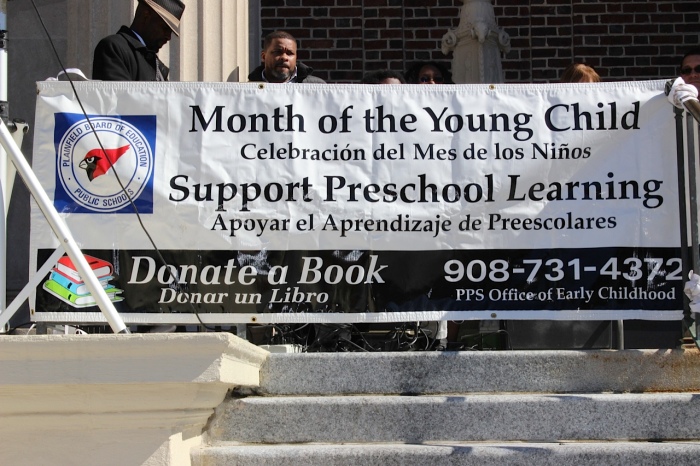 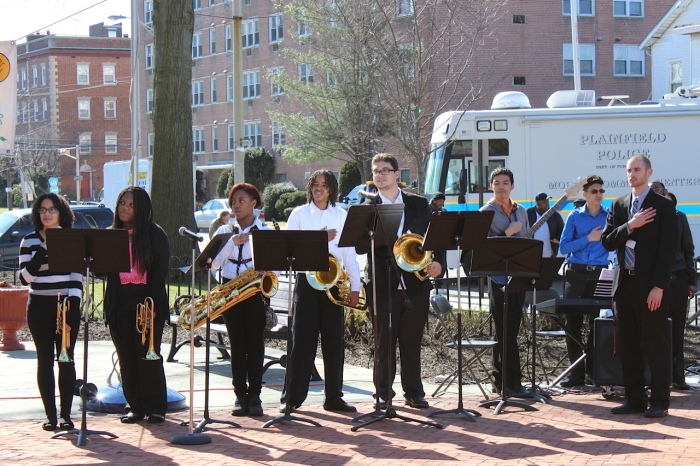 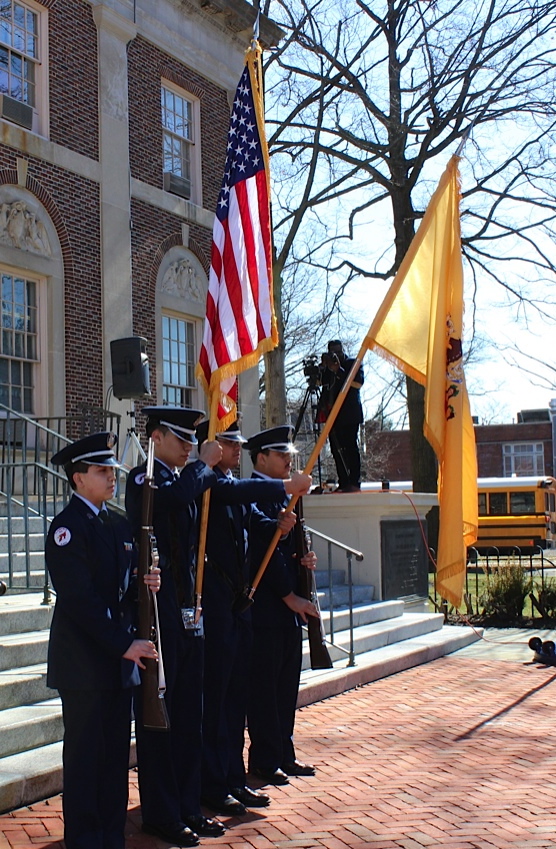