Yesterday at 1pm, Congressman Rush Holt of New Jersey’s 12th district held a town hall meeting at Scotch Plains-Fanwood High School. All of Plainfield and Fanwood and part of Scotch Plains were officially added to the 12th Congressional District in January 2013. You may also remember Holt from his bid for a Senate seat in the 2013 special election.

Attendees of this meeting were allowed to ask the self-proclaimed progressive questions of their choosing. The best way to share what happened for those of you who could not attend is through video of his responses – followed by a few photos.

When asked about the Raritan Valley Line

On the Affordable Care Act

On the National Debt

On the US Postal Service

On deforestation and sustainability

When asked about violence’s relationship to the “nanny state” 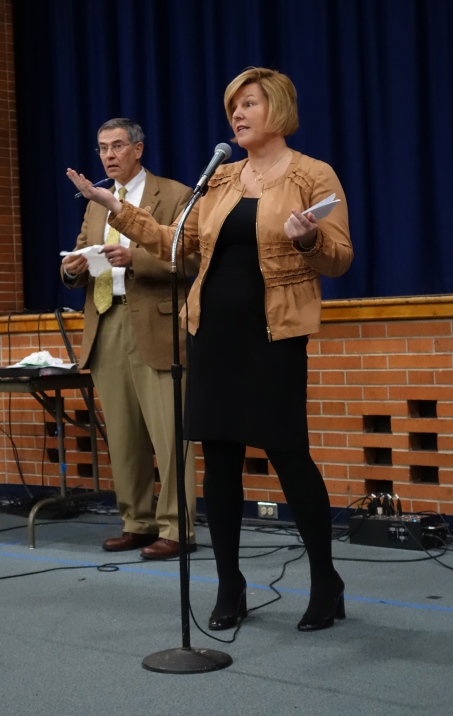 The event was emceed by Fanwood Mayor Colleen Mahr 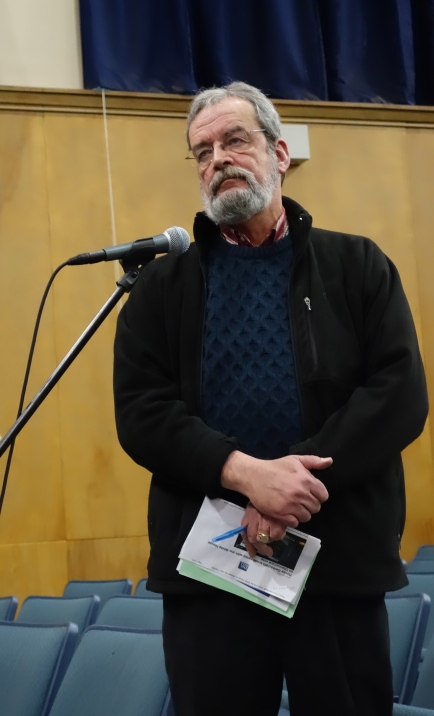 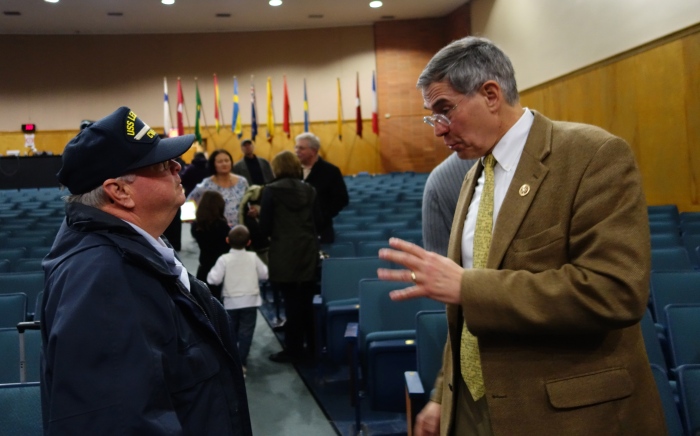