Yesterday evening, I probably should have banged out a story sitting on my desk, but instead I decided to see if Plainfield could unseat a formidable foe. 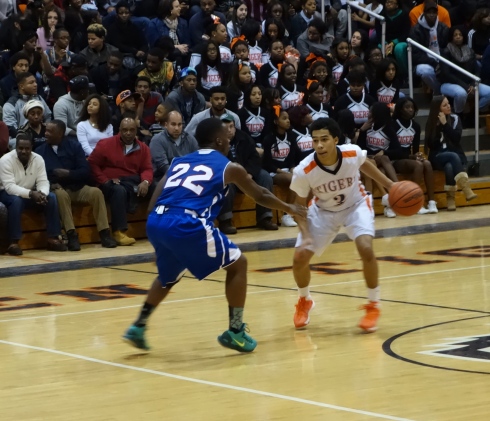 In the week before Christmas, Plainfield View sat down with guru Terrence Johnson to talk about Plainfield basketball – what type of year he expected, the competition, etc. I attended yesterday’s game against the team Johnson called the favorite to win Group 4, Linden. The Tigers, ranked #5 in the state and second best public school (behind Newark East Side), gave the Cardinals all that they could handle. The Star-Ledger has a brief recap of the game. 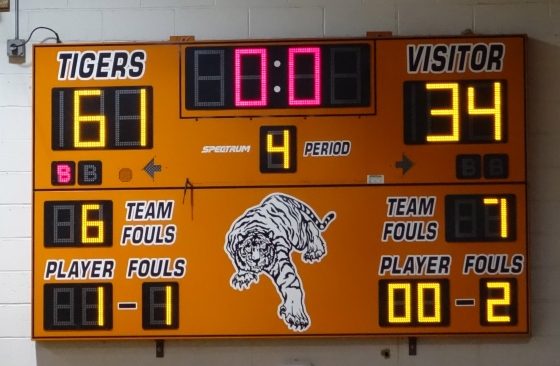 As Terrence noted, Plainfield just happens to have one of the top seven schedules in the state. Johnson advised that the Plainfield faithful stay patient with this team, especially in the seven games against the likes of Linden, Newark Eastside, the Patrick School, and top 20 team in the nation Roselle Catholic.

Plainfield Boys Basketball’s home opener will be on Friday January 10th against, you guessed it, Roselle Catholic.

Note: In the original post, I called Linden the state’s top public school and #4 in the state. In the Star-Ledger’s most recent rankings, Newark Eastside, previously #5 and the second best ranked public school, has switched places with Linden.