I regret having to miss the special council meeting today. Blogging is great, but work pays the bills – and my professional demands went late into the evening. I’m looking forward to Plaintalker II’s play by play. 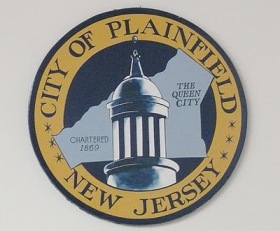 I religiously listen to the WBEZ Chicago’s This American Life podcast every Monday, and have for quite some time. I’m not alone, as this podcast is amongst the nation’s most listened to, far outnumbering its following each Sunday night on terrestrial radio. This week’s episode, about housing discrimination, was particularly interesting. With very few dull moments, This American Life has the ability to produce thorough, lively coverage of a wide range of topics, ranging from the seemingly mundane to the serious. One thing to remember – only the current week’s episodes are available for free download, so it’s best to get them as they come out, even if you plan to listen later on. This Podcast, and all others that I will mention, can be easily found on your Apple device, as well.

Best of the Left

Since we are discussing Podcasts, check out the Award-winning Best of the Left Podcast! This internet-only show is produced every three days, and has gained a real cult following. The format is simple: every hour-long episode has a subject for which audio commentary is chosen from sources in the alternative and even mainstream media. Sources include Democracy Now!, The Young Turks, Black Agenda Report, The Majority Report, Rachel Maddow, and Real Time with Bill Mahr, amongst a host of others. Whether the subject is health care reform, NSA spying, wars abroad, higher education, or health care, Best of the Left gives me an up date run-down on what’s going on in the media and world from a variety of sources whose perspectives I don’t always have the time to read or listen to individually.

Girl on Guy with Aisha Tyler

I’ll admit, I’ve never heard of most of the people with whom she speaks – mainly athletes, actors, and comedians. But when I do know the person in her chair, no one does an interview like her. No one. My favorites are her interviews with Chris Rock, Babatunde Thurston, Jean Grae, Talib Kweli – but don’t judge it only based on those guests. There’s something for everyone there.

Right up there with This American Life, I have to listen to Smiley & West every week. Stories of struggle and despair, which permeate our public dialogue during these worrisome times, has the tendency to bring me down. There is only one show that can be wonderfully upbringing and empowering while confronting the problems that plague us. It comes out every Friday.

The first time I heard Lifescrapers, I thought it was real, and absolutely hilarious. It turns out that it was not reality – just clever, crafty improv comedians – but still just as funny. Lifescrapers is hosted by Matthew Brian Cohen, who plays a young host of a local radio show in Astoria, Queens. His seemingly normal, bi-weekly guests turn out to be anything but…

I can’t say enough about Black Agenda Radio, which comes out via internet every Monday evening and is hosted by Glen Ford and Nellie Bailey. There are normally four or five quality, well-edited interviews with left-wing activists, authors, filmmakers, union leaders, and such who on the front lines of the struggle against poverty, imperialism, war, racism, school privatization, corporate personhood, etc, etc. I highly recommend that you listen. 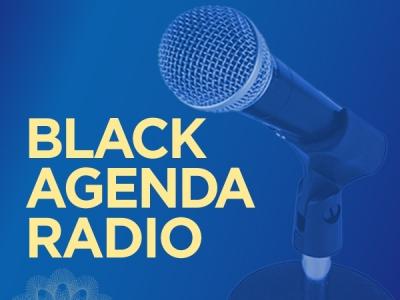