Mr. Damon, a blogger, attacked me about my brief observation of a kick-off ceremony for Plainfield’s African Caribbean Commission. You can be the judge.

I won’t say much, as there’s no reason to thoroughly blast a man who embarrasses himself regularly all on his own, nor I am obliged to defend myself from the apparent ruler and arbiter of everything Plainfield (no, not Jerry “I run this” Green) – a man who seems to fancy himself Lord of the Blogs but is unable to let his writing and coverage speak for itself. 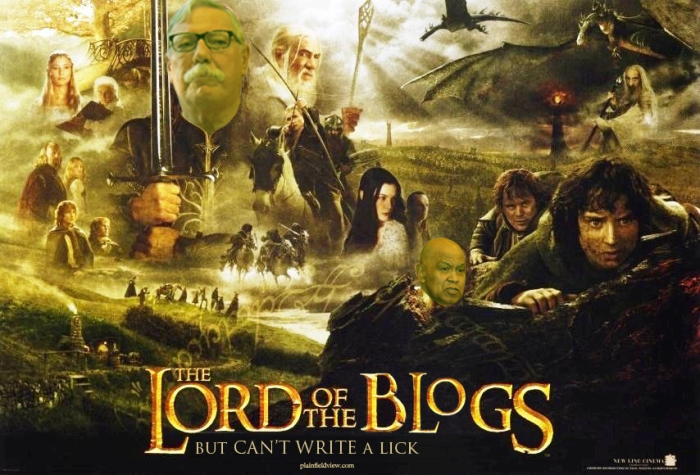 Dan heavy handedly intervenes when he perceives that anyone in Plainfield’s blogosphere has, in Bernice’s words, a lapse.

Why are you so mad though, Dan? Why the hostility? 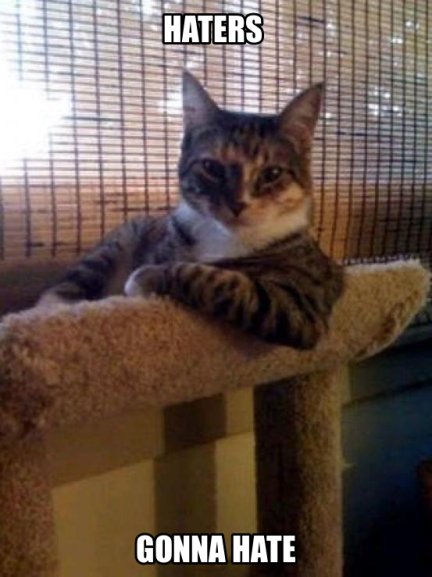