This morning, Plainfield hosted its 3rd annual 5k Walk/Run. This well-attended event was headlined by the award winning PHS marching band and anchored by a tribute to the late Milt Campbell. I took some photos.

The PHS marching band with the track team to its right.

Cyclists are not runners, as I was reminded today and every time I try to run. I’ll probably feel it tomorrow. Somehow, though, I still managed to finish first place for males aged 20-29.

I’m shown here with two of the organizers and the women’s first place 20-29 winner.

The day’s big winner, though, was Alan Wells, who caught the train to Plainfield from New York. He finished the race in just over 16 minutes – 16:22 I believe – all while hungry and in need of a bathroom. It should give everyone hope to learn that Mr Wells, 50, only started running at the age of 36, when he was “big and fat”, weighing over 200 pounds.  I strongly encouraged him to come back next year despite the race’s uncharacteristically late start today. 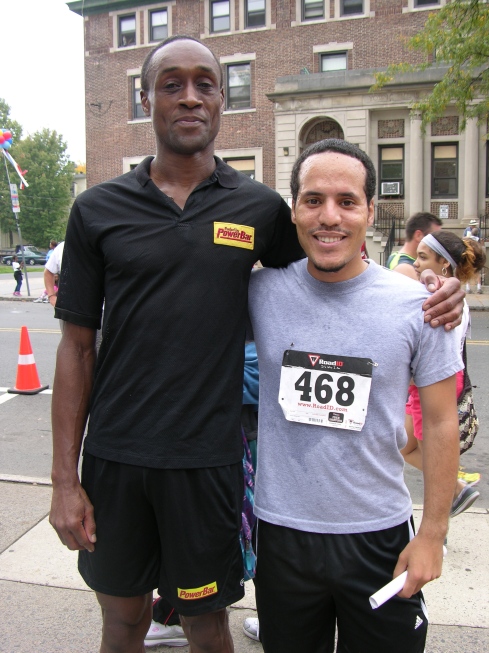 These young men finished first in the under 20 age range.

Another former Olympian accepts the honorary plaque for the Campbell family, who were not able to make it from California.

Last, but not least, I want to introduce you to the Lady Cardinals, the cheerleaders for Pop Warner football. They are in a fundraising effort right now for a trip to a National Pop Warner Cheer Exhibition in Orlando, Florida, at Walt Disney World from December 6th through 8th. This is not a trip that any cheerleading team can make as this group has been specifically selected from a field of many to represent the entire North Jersey Pop Warner League – along with Eastern Region Pop Warner, Plainfield Pop Warner, and of course our city.

They are reaching out to citizens and the business community alike to help with funding. See their letter here. It would be a shame for finances to be the reason that they couldn’t accept their honor and compete in Orlando. I will post about this again very soon and otherwise help them as much as I possibly can with their fundraising efforts. Please forward their request to those you think many be interested in becoming a sponsor. These donations are tax deductible. For questions, Cheer director Chawanda Tucker can be contacted at cnt817@yahoo.com, and other information about making a donation can be found in their letter. 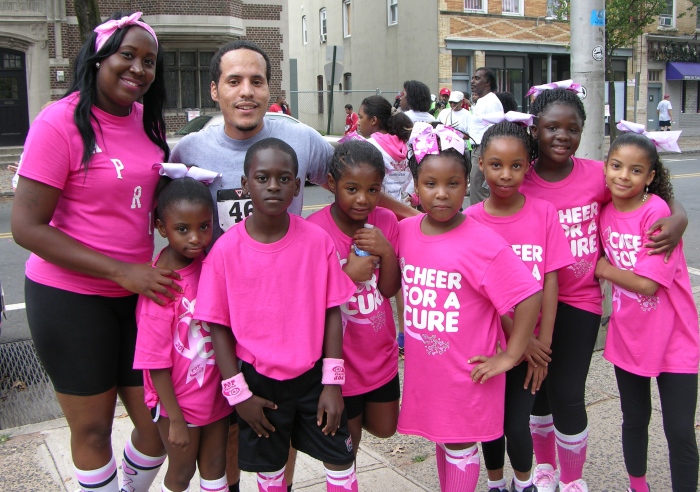